skip to main | skip to sidebar

spent hours at the flying squirrels game waiting for the rain to stop so the game could start. at about 9pm they called the game and when we started to get ready to go i decided i might as well shotgun the beer i had snuck in even though the stadium was emptying out. luckily there were a bunch of people with giant beers in hand ready to cheer me on and show me some team spirit for my first minor league game in richmond. 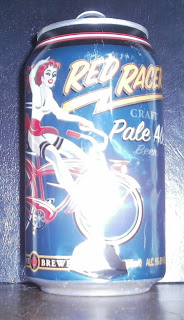 Posted by twoholesarebetterthanone at 11:28 AM

twoholesarebetterthanone
365 days was too easy!
i'm taking this past the one year mark. follow me on my quest to shotgun every can out there!

it's not too late to contribute! i'm going to do my best to find every can in current existence...i sure could use some help!

we can be internet friends

Two Holes Are Better Than One